The Hellenic Chapter of the Club of Rome was founded in 2008, by Prof. Agni Vlavianou-Arvaniti, (Founder and President of Biopolitics International Organization as well) to help promote the goals and mission of the Club of Rome in Greece and internationally. It is a think-tank composed of prominent scientists, academics, scholars, diplomats and business executives, who seek to infuse society with a better understanding of the urgent challenges facing humanity and to propose solutions through public awareness raising, scientific studies, communication and advocacy.

The main goal of the Hellenic Chapter of the Club of Rome is to act as a catalyst and infuse society with new values. Climate change is becoming a challenge of epic proportions, affecting both the global economy and the global environment. Action to meet this challenge requires an unprecedented level of international cooperation, but it also presents a unique opportunity to rethink our values, adopt new ethics and build a new society, a society of hope, harmony and the preservation of life. 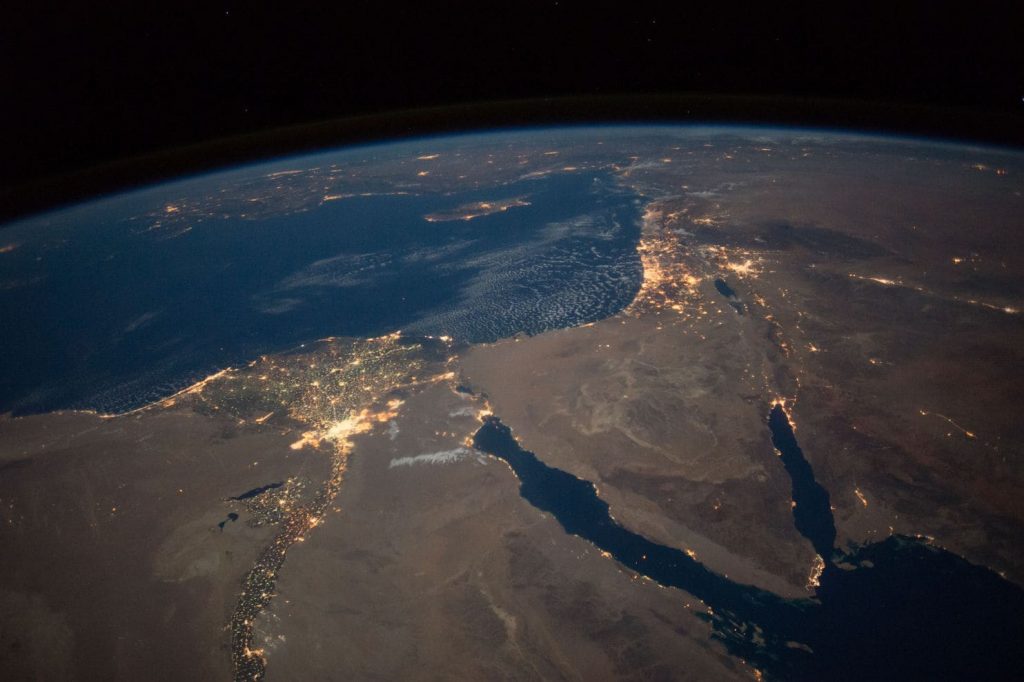 The goals of the Hellenic Chapter of the Club of Rome include: 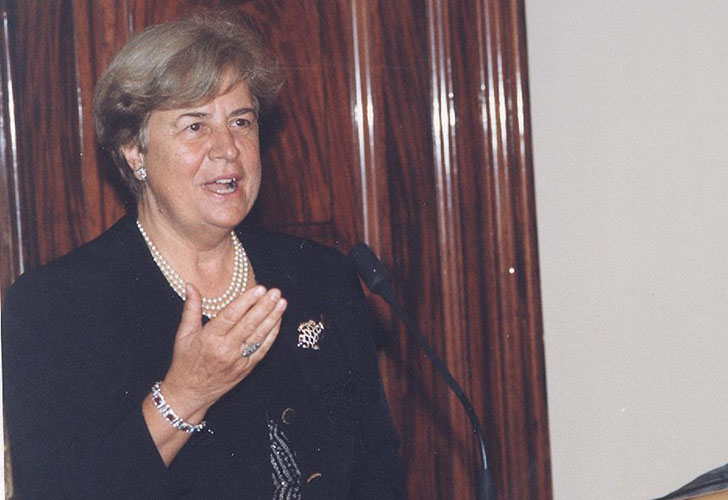 The Hellenic Chapter of The Club of Rome

In 1985, after having dedicated twenty years to teaching and research in biology, Professor Agni Vlavianos Arvanitis founded the Biopolitics International Organisation (B.I.O.) to promote international cooperation and education for the environment. With Greece as its operating basis, B.I.O. has gained wide acclaim by scholars and decision-makers in 151 countries around the world, and has been granted special Consultative Status with the United Nations’ Economic and Social Council (ECOSOC).

Motivated by the feeling that humanity needs to move at a faster pace in order to prevent destruction and in strong belief that our future depends on groundbreaking reforms in education, she launched the International University for the Bio-Environment in 1990. In 1992, she proposed the revival of the ancient ideal of cease-fire during the Olympic Games and the award of Bios Prizes for excellence in environmental protection in all fields. Her proposal for cease-fire during the Olympic Games was adopted as a UN Resolution.

A graduate of Columbia University’s Barnard College (B.A.), New York University (M.S.) and the University of Athens (Ph.D.), she worked as a researcher at the Museum of Natural History, in New York, at the University of California Berkeley, and at the University of Paris. She taught biology, biochemistry and human genetics at the Friends Seminary in New York, at the American Community Schools Academy in Athens and at the University of Maryland, and was Visiting Professor of Bioethics at Panteion University Athens. Her professional experience also includes the organisation of numerous international conferences, and the publication of over forty volumes of proceedings, hundreds of articles and monographs, and a plethora of textbooks and educational materials. Fluent in Greek, English, French and German, she is the author of poetry in Greek and English, which has been translated in French, Russian, Iranian and Japanese.

She has received numerous international distinctions, including: the 2004 Biopolicy Award by the Royal Swedish Academy of Sciences, the Honorary Diploma by the Ukrainian Minister of Emergencies for her contribution to the elimination of the Chernobyl accident consequences, the Abdi Ipekci Peace and Friendship Prize, the EuroArab Cooperation Centre’s Environmental Award, the Ain Shams University’s Excellence Award, the Macedonian Prize by the Macedonian Prize Foundation, the Peace Through Tourism Award by the World Association of Travel Agencies, the Albert Schweitzer Gold Medal, Yildiz Technical University’s Honorary Distinction, as well as repeated inclusions in the World Who’s Who, the 5000 personalities of the world for service to science, the Europe 500 New Century Awards and the Encyclopaedia Intelligentsia.

Notably, she has been appointed Doctor Honoris Causa of Mendeleyev University Moscow, Honorary Professor of St. Petersburg State Technological University for Plant Polymers, and Honorary President for Life along with Michael Gorbachev, Nelson Mandela and Maurice Strong, by UNA Sri Lanka. In 1995, she was nominated for the Nobel Peace Prize, a nomination renewed several times since.